Just recently, the 12th models of iPhones appeared but people are already interested in what’s going on in the year from now. The “iPhone 13” or otherwise called model is expected to have features as follows. 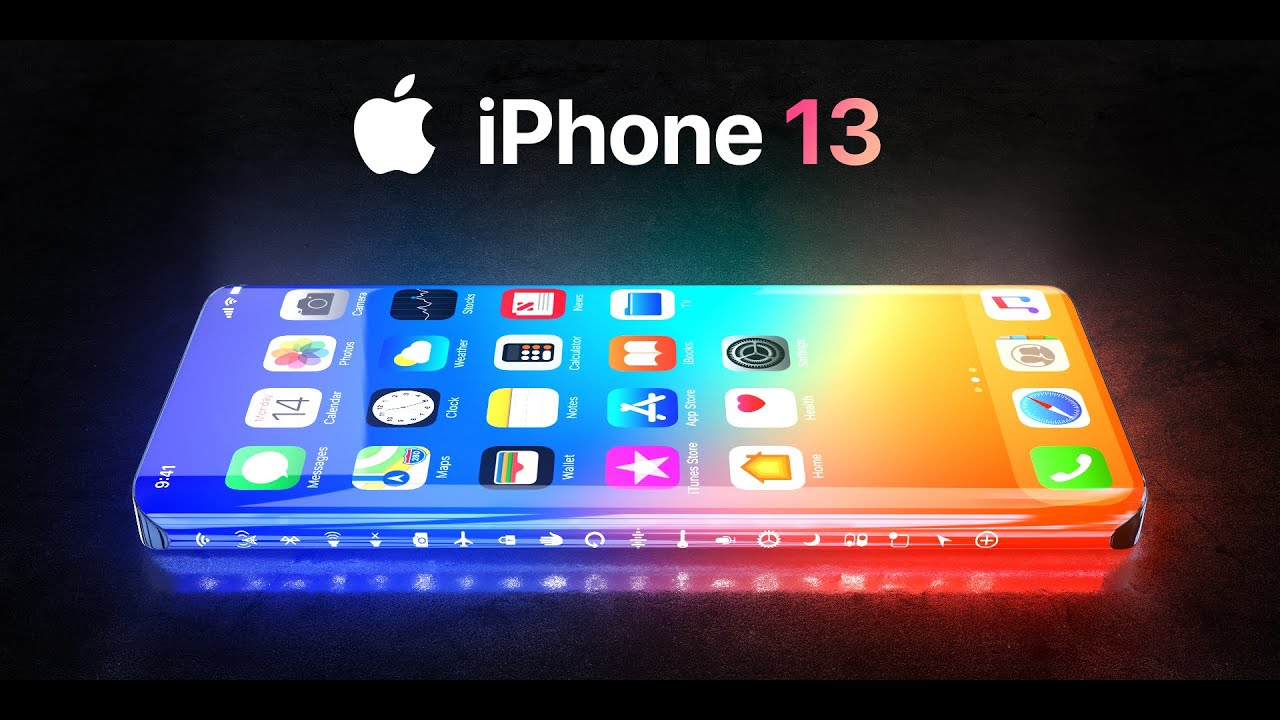 The list above is shaky, as everything can change.

Already in 2021, there will be shifts to 6G protocol in Apple but it seems slim to none it will be implemented in models 13. The possibility of soon widespread of 6G in technologically advanced countries exists, as China has recently launched the 6G satellite up in the skies, so the rest of the world inevitably will have to catch up with this technology. When and if, specialists predict that 6G support will be granted for iPhones not before model 15, which is the year 2023.