Following the recent news about the reluctance of the Apple Company to allow access to third-party developers and companies to its smartphones’ NFC technology (which could harm the usage of Apple Pay), the company has decided to highlight its transactional safety. For that, Apple started to promote exclusive safety and security of all payments that are done using Apple Pay.

One of the recent commercials declares that Apple neither knows nor has access to information about what exactly people buy using Apple Pay. Prior to that, many users have been raising concerns that Apple is deliberately blocking NFC access to keep collecting information about the nature and costs of purchases, helping itself with targeted ads and up-sales. Now the company wants to eliminate those anxieties of users by telling more. 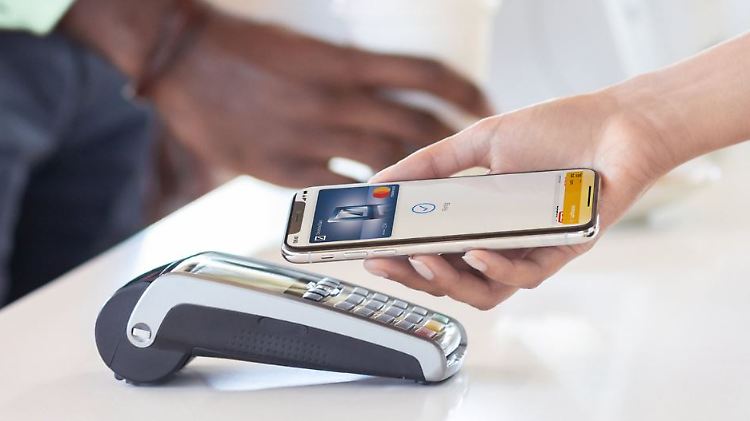 It seems to us like the company makes not only great emphasis on security but also does so. Two years ago, it launched the ad campaign ‘What happens on your iPhone, stays on your iPhone’ – and put those ad banners in Las Vegas (an obvious link to the popular expression ‘What happens in Vegas, stays in Vegas’). No tech or software insiders so far have made revelations about Apple using the collected data to enhance the ad personalization – at least, not information possibly originating from in-app or other purchases using Apple Pay. So it seems that Apple goes in-line with its words.

It is possible to view the latest video ads on the issue on the company’s channel on YouTube. Other recent ads tell about Face ID security and the company’s devotion to recycling