There have been pieces of leaked and then approved information that Apple Inc. will be walking away from Intel chips in Macs to replace them all with in-house development called the Apple Silicon. Experts predict that this is what be presented on Tuesday’s live event on November 10, 2020. To repeat what was on the latest presentations: Apple announced new models of iPad, iPhones, and Apple Watch, already triggered waves of speculations about the inappropriate demeanor of the company with its users, as it has excluded some very essential things from its sets. That is, buyers won’t find chargers or earphones for their smartphones in the set, these will be sold separately.

For Intel Company, losing such a client means a major loss, about a billion dollars in the price of its stocks, and additional need-to-be-calculated revenue losses annually. 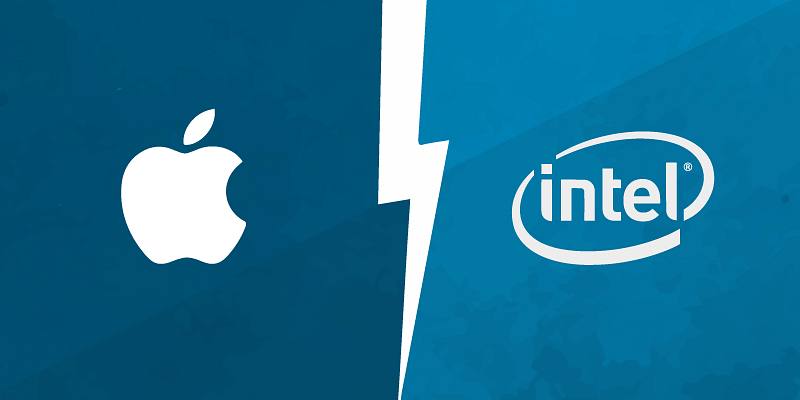 That decision, however, many perceive as the logical continuation of Steven Jobs-set trend of creating a close-end company, which will rely only on its own powers in manufacturing all components for its devices. Many market analysts both find reasons why it is good for Intel and Apple. Yet significant changes are to be verified in the future (if to judge the technological result of such discontinuation), the stock markets reacted on the news with a decrease: INTC did -0.63%, AAPL showed -0.11%. As Intel is a powerful player in the global market of hardware, not dealing with Apple may mean they will lose from 2% to 4% market share in sales, which can result in up to $3 billion annually for Intel. Compared to $75 billion in revenues from sales, such a loss is not a neglected drop.

In tomorrow’s presentation, we will find out what this replacement is projected technologically – whether battery life, productivity, faster operations, or better machine-learning algorithms (or a combination of those).