According to the list of locations on the Apple website, LIDAR-equipped vehicles are now roaming the streets and collecting information in New Zealand, Singapore, and Israel. One doesn’t have to be a genius to link this data collection to another news – that driverless Apple Car is far ahead of the schedule. The project is led by former Apple’s head of AI division John Giannandrea (information received from Bloomberg).

The Apple Car project is similar to many other unmanned vehicles of other companies yet it was not planned to complete that fast, in 2021. However, the latest rumors tell that the very next year, in its third quarter, an adequately working vehicle will be presented to the broad public. Obviously, gathering cartographical and LIDAR data is required to test vehicle in these locations after it has been successfully tested on roads of California during 2020. 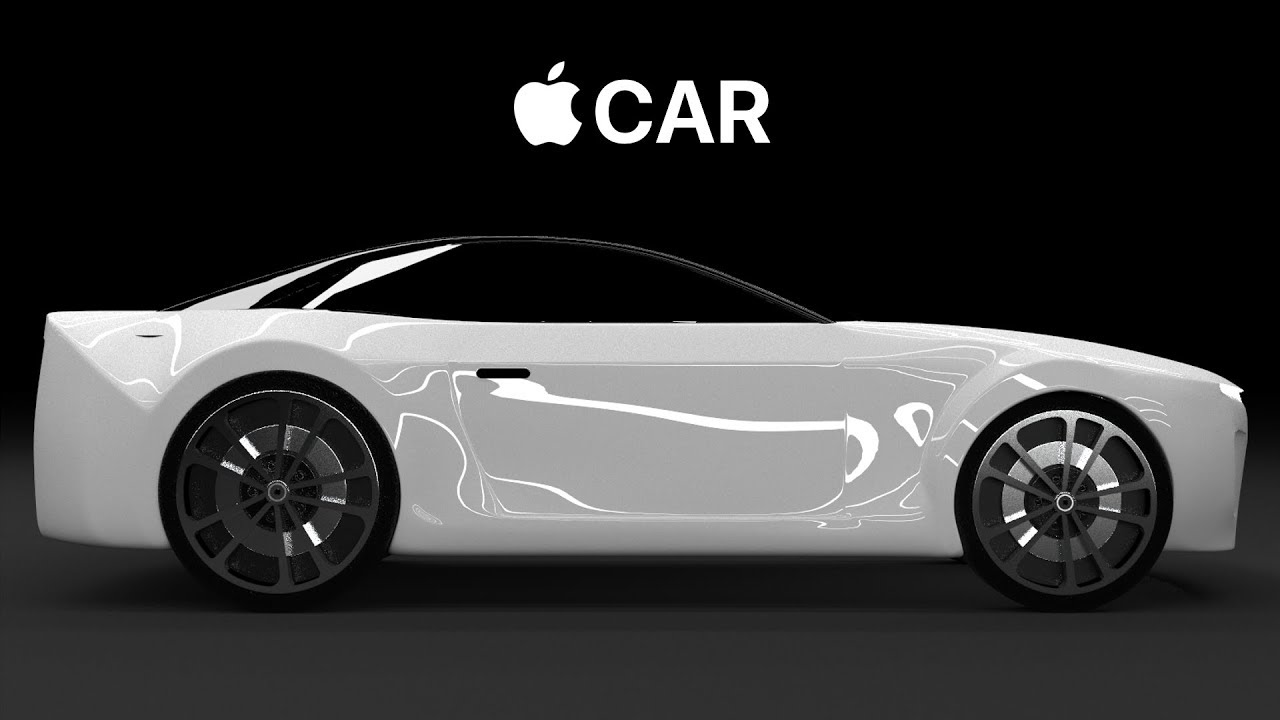 The first mass production of the Apple Car is planned to be launched in Taiwan not later than July 2021 (expected sooner). The news about it leaked from unnamed executives in Taiwan. A public launch of working cars is expected in September 2021, presumably, linked to an annual Apple’s news presentation event. If that’s so, then in addition to portable and on-table computing devices, Apple Company will present the first generation of iCar. A probable name of the product is kept in secrecy. Yet, understanding the striving of the company to the simplicity, we will not wonder if its name going to be like “iCar 1”. 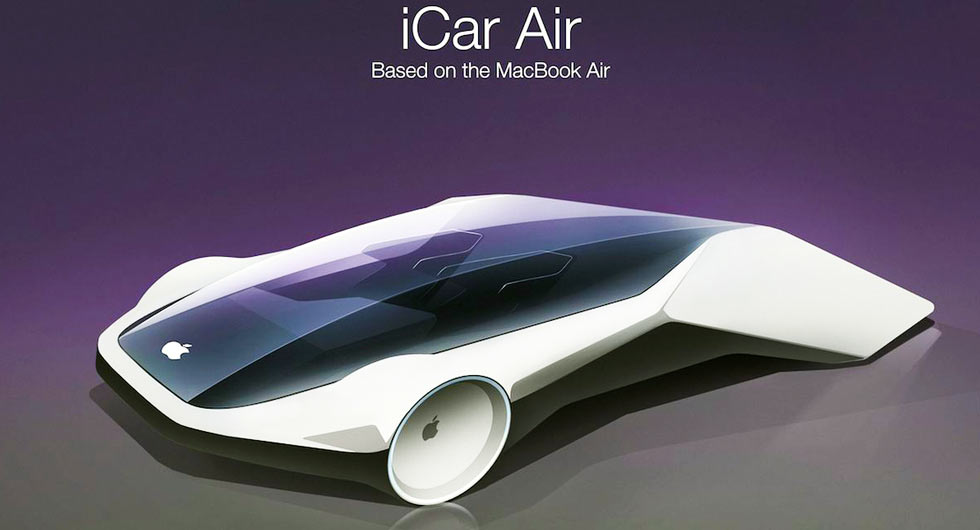 Apple’s technology partner, TSMC, as rumored, is now completing its work on a driverless car chip. Although it is not excluded, that it will work on Apple’s in-house architecture, after all.

For now, there are no 100% reliable sources to presume that a completely working car will be delivered by the end of 2021 but even if it is a prototype, in 1-2 years, it can overshadow Tesla, BMW, Uber, and a host of other companies with similar projects.