We have already written about the plans of Apple Company to launch its own car. Now, information from Apple and Hyundai appeared on January 10 that the two companies partner-up to make it happen soon. Mass production is expected in 2024.

Apple has already done a lot to make the project come true, including designs, some technical developments, and testing of some of the first prototypes on small territories (road tests). Apple is coming through pretty much the same process as other unmanned vehicle manufacturers have gone through years back (including Tesla). As for the road tests of self-driving functions, after its success and further allowances received from authorities, they will be expanded into bigger territories, including other countries of the world.


The deal between Hyundai and Apple is anticipated in March 2021. The vehicle will be totally electric, without an option of internal combustion engines, which seem to come to an end of their global lifecycle, as the most progressive countries will completely refuse from them by 2040 at most. 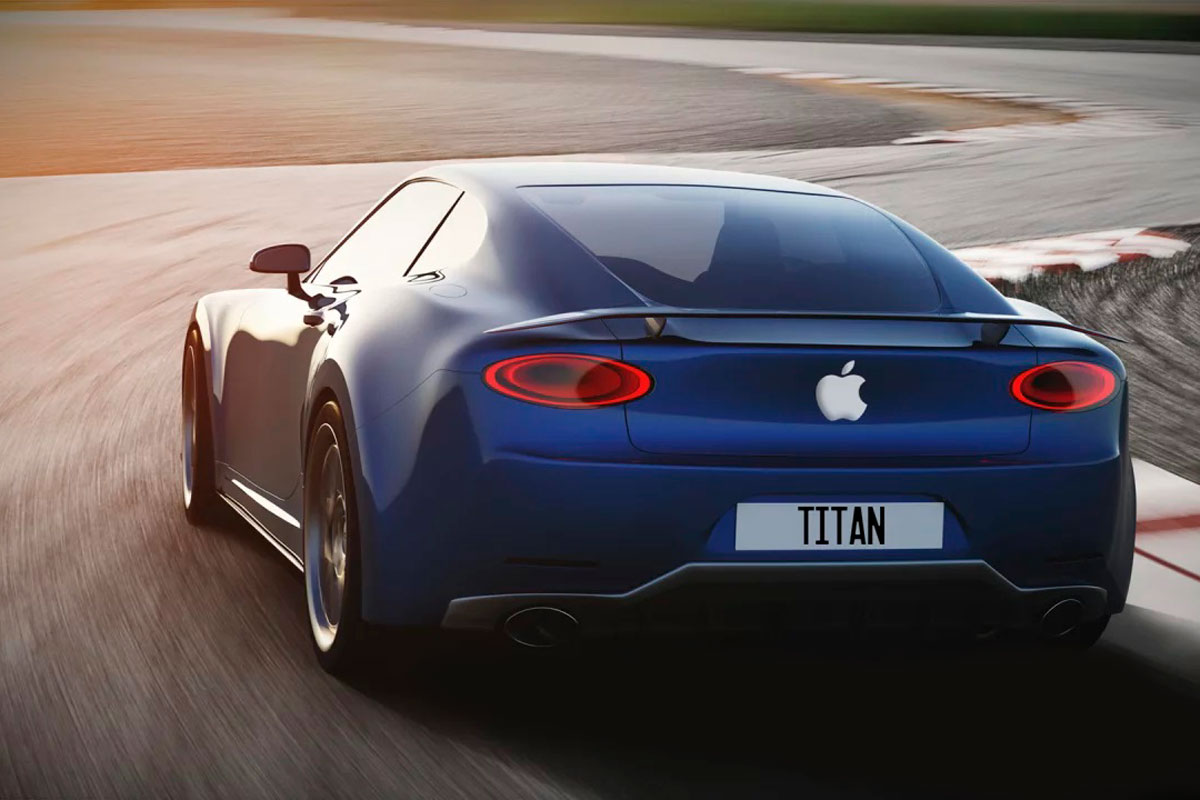 If the deal will not work out with Hyundai, it will be concluded with one of the other technological partners, in negotiations with which Apple Inc. is currently in. If the deal is reached, though, then the first car will see the light in the US, Georgia, at the factory of Kia Motors – according to Korea IT News source. But also, this can be a new factory, built thanks to investments of both partners.

Some other sources are also aware of the deal (including Bloomberg) but they believe that 2024 seems a bit aggressive, whilst the most realistic term would be 2028. It is hardly believed, however, that the process of launching a car will take long 7 years. Apple has thousands of bright engineers employed, which are definitely interested in pursuing the goal hard.